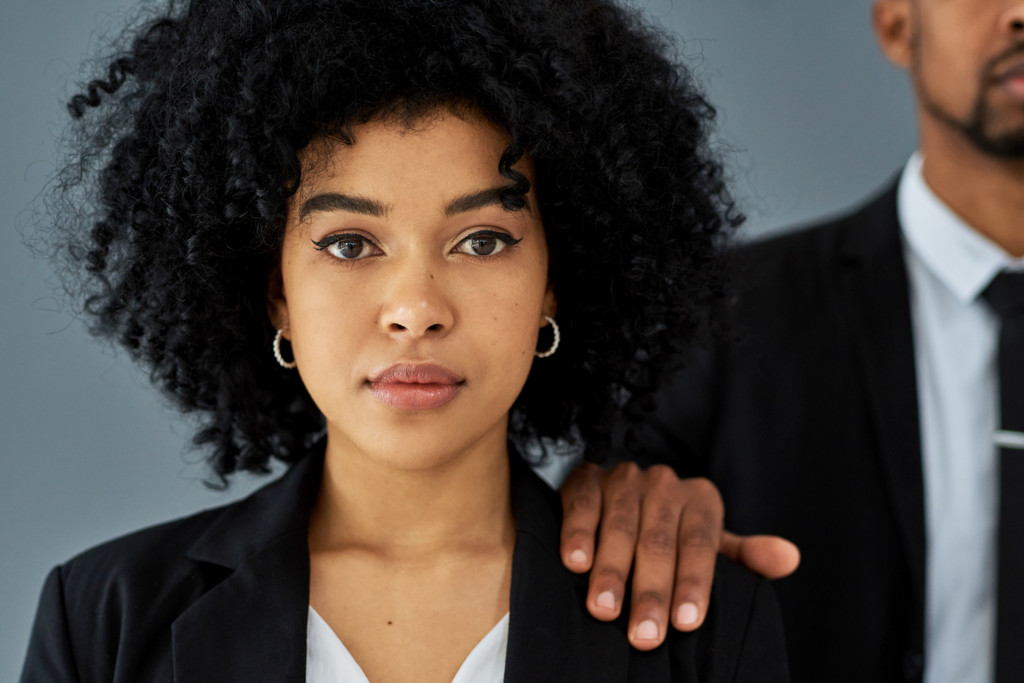 Sexual assault and abuse have been in the news a great deal in recent years. This type of assault comes in an appalling variety of forms — sexual assault is not always forcible rape. And a survivor of this type of abuse could benefit from receiving assistance from a sexual assault lawyer for possible legal proceedings.

Whether it is rape, harassment, or simply unwanted advances, this type of experience can have a devastating effect on the victim’s life — and not just physically and emotionally. Sexual assault victims have difficulty dealing with daily life because of the trauma of the experience. Often, it is necessary to undergo expensive therapy and counseling for a long time afterward. And if there were physical injuries, there are medical expenses to consider, too.

A sexual predator can, and usually is, held accountable by the criminal justice system. However, criminal courts do not award damages, which is why it is important to retain counsel from an experienced sexual assault lawyer.

An initial consultation with a dedicated sexual assault lawyer at Phillips Law Group is 100 percent free and completely confidential. There is no risk in contacting us to learn more about your rights, and you are under no obligation to retain our services after meeting with our firm. We have the knowledge and sensitivity needed to take on this kind of case, and we’re here to help.

Sexual assault and abuse do not have to involve physical contact; it can include:

Sexual assault and harassment can happen without you even knowing about it. In addition to covert stalking, sexual abuse can take one or more of several forms, such as being:

Forcible rape certainly fits into this category, but extends to other types of non-consensual touching as well, including fondling, restraining, and cornering.

Even if the victim didn’t explicitly say “no,” that does not mean consent was given. Whenever the offender wields power over the victim, coercion is involved regardless of whether or not the perpetrator made an explicit threat.

This is a bizarre, but not uncommon form of sexual assault and abuse that is tied to some sort of religious rite or belief (not to be confused with clergy abuse, which is discussed below). Perpetrators usually present themselves as some kind of spiritual authority who may justify the abuse in the name of a deity, or as a path to “redemption.”

Practices falling under this category include:

Although most victims of sex trafficking are young immigrant women, anyone can find themselves exploited in this manner. According to the World Population Review, the United States is one of the worst countries in the world for human trafficking, with nearly 200,000 incidents annually.

Recent years have seen lawsuits being filed against hotel chains where young women and men have been forced into prostitution after perpetrators have been arrested and prosecuted.

The sexual victimization of young boys by Catholic priests has been going on for decades, but it has only been recently that the Church has been held accountable. Often, priests suspected or even known to be sexual predators were simply transferred to another parish, and the entire affair was swept under the rug. Today, the Church has had to set up funds to pay out claims to abuse victims.

It bears mentioning that while sex abuse scandals in the Roman Catholic Church have been the most publicized, they happen in other religious organizations as well as secular ones; over the past several years, the Boy Scouts of America have also been targeted in litigation from men who were abused as youths by Scout Masters and other adults.

Forcible rape by a stranger is a frightening prospect and can happen in a public place or during a home invasion.

However, RAINN reports that approximately eight out of 10 sexual assaults are committed by someone known to the victim. One of the most prevalent is known as “intimate partner rape,” which is committed by the victim’s romantic or domestic partner, or even their spouse (and yes, marital rape is also a crime).

Survivors of sexual assault must deal not only with physical injuries but also serious emotional and psychological issues. Post-Traumatic Stress Syndrome (PTSD) is almost universal among rape victims, who also may experience depression, dissociation, inability to focus or deal with everyday life, and suicidal thoughts.

Victims also blame themselves, feeling shame, guilt, and anger. They often lose trust in the people around them (this is especially true of children).

If you have been sexually assaulted, it is normal to feel powerless and afraid. This is why it is a good idea to retain a sexual assault lawyer.

What if My Attacker Is Found Not Guilty?

Unfortunately, the criminal justice system is imperfect; there are times when a guilty party manages to escape the consequences of his actions. Other times, misguided or even biased judges hand down light sentences, such as probation and work release, as has happened several times in recent years.

According to the Blackburn Center, the reason is that “…we live in a society where sexual violence is normalized and consent is poorly understood.” In other words, many of these judges seem to believe that “boys will be boys,” or that the victim was somehow to blame. Often, they don’t believe there was even an assault because the attacker was an acquaintance of the victim.

If this angers you, it should. The good news is that it is much easier to get justice in a civil lawsuit than in a criminal court. In a criminal proceeding, the standard of guilt is “beyond a reasonable doubt,” meaning the jury must be 99.9 percent certain that the accused committed the crime.

The standard for liability in litigation is based on a “preponderance of evidence.” In other words, the jury does not need to meet the reasonable doubt standard. They only need to be 51 percent convinced.

This is what happened in the 1990s with the O.J. Simpson case. Those of a certain age may recall that he was found not guilty of the murders of his ex-wife and her companion, yet the victims’ families successfully sued him for wrongful death.

What To Do if You Are a Victim

The first step is to file a report with law enforcement within 72 hours. There will be a police investigation; depending on the outcome, the city or county prosecutor will then file formal charges. The case then goes to trial; if found guilty, the perpetrator faces prison time and may have to register as a sex offender.

In most situations, a sex crime must be reported within seven years in the State of Arizona. However, if violence was used and/or the victim was fifteen years of age or younger, there is no statute of limitations.

The state also maintains a victim’s compensation fund, which pays up to $25,000 to victims. You must apply for this benefit within two years.

The statute of limitations for any personal injury lawsuit is two years from the cause of action. For underage victims of sexual assault, this starts on their eighteenth birthday. If the assault was carried out in the workplace, the victim may also file a sexual harassment claim with the Equal Employment Opportunity Commission (EEOC). within 300 days of the incident.

You can also sue a third party if they were in a position to prevent the attack or incident and did nothing to protect you. This is the basis of recent litigation against hotels, academic institutions, and church organizations.

The experienced and compassionate litigators at Philips Law Group can assist you in getting compensation for your physical as well as psychological and emotional injuries. We can also help to identify any other responsible parties. Damages you may be able to recover include:

Your initial consultation is free of charge and there is no obligation to move forward with our team if you pursue a case.

Financial compensation cannot completely erase the consequences of sexual assault. However, it can go a long way toward healing and bringing closure. If you or a family member have been subject to such a violation, contact our firm today.

Whatever form it takes, sexual assault comes down to one issue: consent. Shockingly, it is also one of the most common crimes in our society; the Rape, Abuse & Incest National Network (RAINN) reports that a sexual assault occurs every 68 seconds in the United States.

Women are not the only victims: statistics from the Centers for Disease Control indicate that 25 percent of men have been sexually assaulted. For women, the reported figure is 33 percent. In reality, however, the figures are likely to be higher, because not all victims come forward.