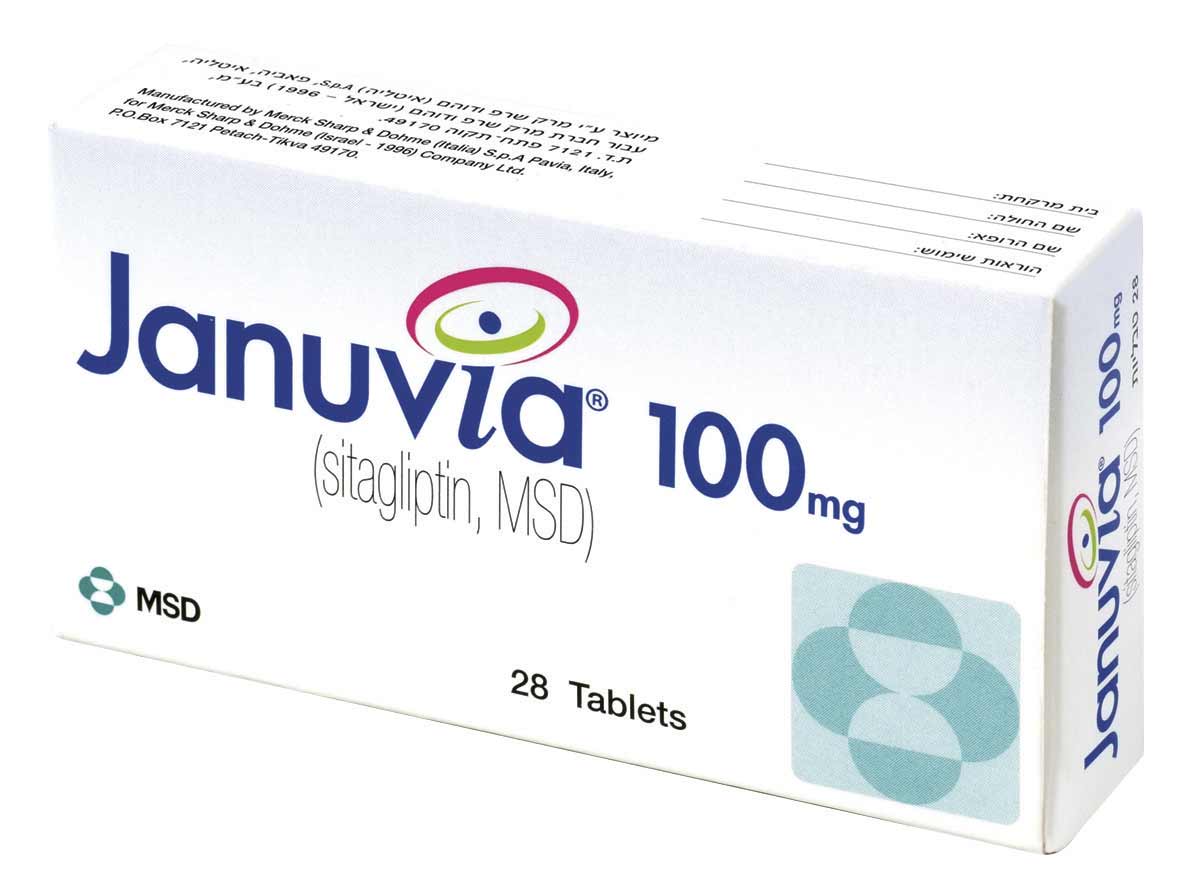 Type-2 diabetes has been a growing public health problem in the United States for several years, and in response to the growing need for medication to help fight this ongoing condition, several companies have formulated and released medications for this purpose. One of the medications that has enjoyed a high degree of use in recent years is known as Januvia. Unfortunately, reports of Januvia side effects eventually began to surface, leading to severalJanuvia lawsuits.

Below you’ll find information regarding a brief overview of Januvia and how it works, examples of serious Januvia side effects and the symptoms associated with them, official actions taken by regulators in response to reports of Januvia side effects and finally how you should proceed if you or someone you love has suffered and needs the help of experienced Januvia lawyers.

Januvia – A Brief Overview of the Diabetes Drug

Januvia is a type-2 diabetes medication that’s manufactured by Merck & Co., Inc., and it was originally approved for marketing, sale and distribution in the United States by the Food and Drug Administration (FDA) in 2006. Januvia hit the market with a high degree of promise, and early results with the drug showed a positive trend.

Januvia works by lowering the level of blood sugar in a person’s system. This lowering of the blood sugar prompts the body to produce insulin, and the end result of this process tends to bring the proper balance that’s necessary between the amount of insulin and the amount of blood sugar that’s present. As a result, the effects of type-2 diabetes would be minimized, creating a lower degree of risk in general for the patient.

Of the Januvia side effects listed above, acute pancreatitis was the most common in patients who reported problems after using the drug.

There are also less common symptoms of acute pancreatitis that would indicate that the condition is severe, and examples of these symptoms include:

If the symptoms of acute pancreatitis arise suddenly and feature sharp pain in the abdomen and/or the back, it could indicate a serious problem.

Acute pancreatitis tends to arise in the form of periodic attacks of the symptoms, and severe attacks can require hospitalization, the administering of oxygen to help the patient breathe, blood transfusions and even surgery in certain situations. If acute pancreatitis is not treated promptly and aggressively, it can ultimately lead to a shutdown of internal organs and a painful death.

As a result of the high number of reports of Januvia side effects, different entities began to take action. The FDA got involved in September of 2009 by issuing what’s known as a public safety alert. This alert warned the public that includes doctors and consumers of the reports of Januvia side effects and the potential dangers that could be associated with the use of the drug for some patients.

In addition to the warning issued by the FDA, defective drug lawyers across the United States began to heed the calls for help from clients who had suffered from acute pancreatitis as a result of using this medication. As a result, several civil lawsuits were filed against Merck & Co., Inc., and trends indicate that claims arising from the development of Januvia side effects will continue.

How a Januvia Injury Lawyer Can Help

If someone suffers from Januvia side effects, that person is enduring a difficult and painful medical struggle. As a result, that person needs to devote his or her energy to fighting the condition and getting back into life’s routine instead of attempting to take on a corporate giant by way of a defective drugs lawsuit.

If you or someone you love has used Januvia and suffered as a result, you need to take action by contacting the experienced Januvia side effects lawyers at Phillips Law Group as soon as possible to schedule a free initial consultation.