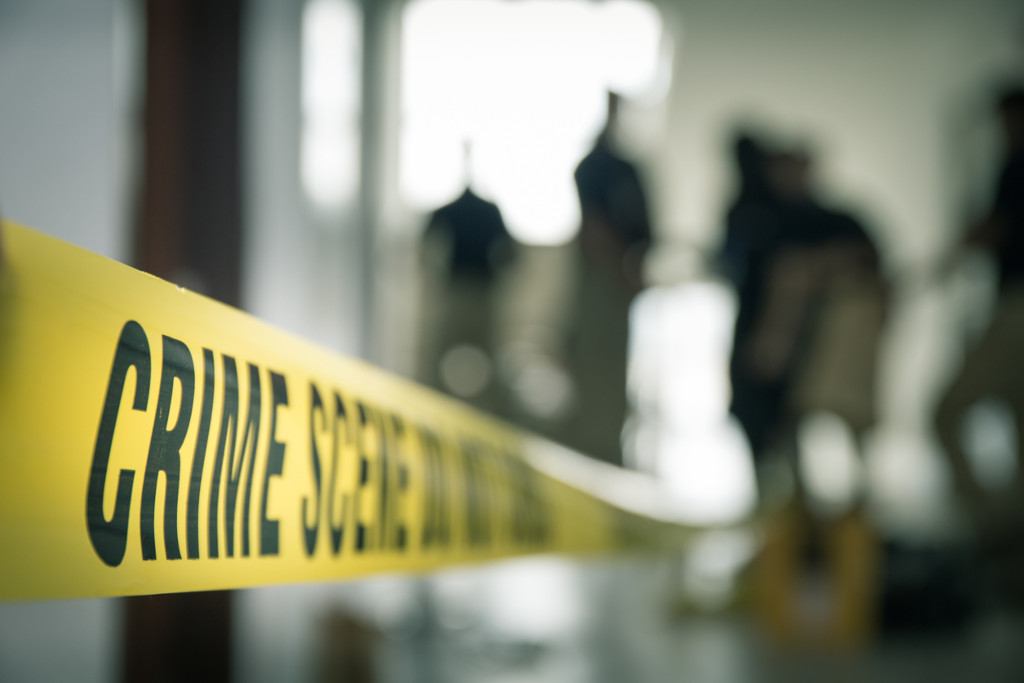 Homicide is a term encompassing several types of criminal felonies resulting in the death of another person. Varying degrees of murder and manslaughter fall under the umbrella of homicide and carry heavy sentences based primarily on your intent. If you or someone you love is facing a criminal charge as serious as homicide, you will benefit from speaking to a homicide defense attorney. These cases are often complex and require a thorough understanding of federal and state laws on criminal cases. Without that knowledge, you will likely struggle to build a successful defense.

+ What Are the Types of Murder?

Murder is a criminal homicide that comes in various degrees based on intention:

A murder conviction always carries a prison sentence, but how long depends on several factors, including the details of your case, state laws, and judge discretion. For example, some states may sentence a defendant convicted of first-degree murder to death.

+ What Are Types of Manslaughter?

Manslaughter is a charge carrying a significantly lower sentence than murder. However, it also has variations based on intention. The three types of manslaughter are:

The penalty for manslaughter varies from state to state, but voluntary manslaughter typically results in a prison sentence.

Additionally, note that police and citizens receive different treatment in homicide cases. For example, if you kill a police officer, the charge in some states automatically increases to an aggravated charge, which carries a more severe punishment.

+ How Does Homicide Defense Work?

Next is discovery. During this phase, the defense and prosecution share information and argue what is and is not admissible during the trial. The prosecutor has a legal requirement to provide any exculpatory evidence. Examples include:

The discovery process can be lengthy. It requires a significant amount of back and forth between both parties. It’s also where both parties may begin negotiating a plea deal.

If your attorney discovers any evidence of misconduct by police during the collection of evidence, they will request suppression hearings. During suppression hearings, your attorney will present proof that the police obtained evidence through a violation of your procedural rights, typically by acting without probable cause or a warrant. As a result, the judge will order any unlawfully obtained evidence excluded from the trial. A critical role of a criminal defense attorney is to protect your rights. This skill for recognizing police violations is often one of the best defenses available to you.

What Are the Most Common Types of Homicide Defenses?

The details of your case dictate the type of defense you may use. For example, if you assisted someone in a suicide, you may not face sentencing if your state mandates the death with dignity statute. Although, that defense is rare.

The defense may use the defendant’s mental state to argue intent. This is not a complete defense, as it will not absolve you of all charges. However, it could lessen your charges and punishment. Examples of defenses pertaining to mental capacity include:

If you were present but unconscious at the time of the killing, the court might throw out your charges as long as you have sufficient evidence. Additionally, minors may receive a lesser charge because they generally lack an understanding of the permanent consequences of killing someone.

How Can a Homicide Defense Attorney Help You?

When facing the very severe penalties of a criminal homicide charge, you want to have a criminal defense attorney fighting to protect your rights. A homicide defense lawyer knows where to look for elements of your case that can support a lesser charge or absolve you of any wrongdoing. They also understand how to present that evidence to the court to support the argument against your charge. Some other significant benefits of hiring a homicide defense attorney include:

A layperson likely would not know the nuances of criminal defense. For example, if you adamantly express your innocence, your attorney can talk you through the ways to resolve the case without pleading guilty and help you understand the risks you face should your case go to trial. Depending on the evidence you receive during the discovery phase, a trial may not be a viable option.

If you need help building your defense, you may benefit from speaking to a homicide defense attorney at Phillips Law Group. Our dedicated team is available to listen to the details of your case and help you understand the possible defenses available to you. Contact us today for a consultation.