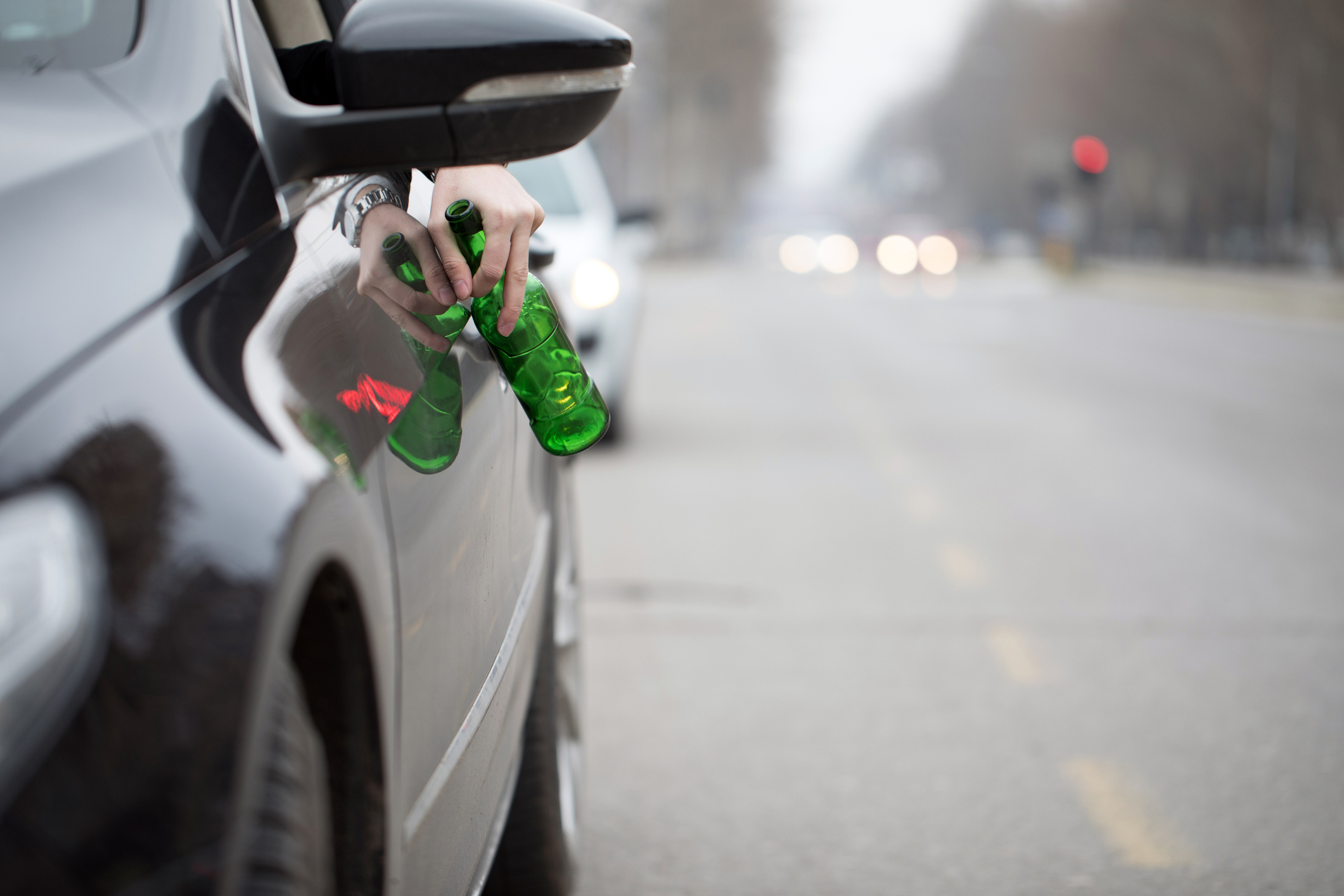 According to the National Highway Traffic Safety Administration (NHTSA), in 2020, 11,654 people died in alcohol-impaired driving traffic deaths — a 14 percent increase from 2019. DUIs are a serious concern in the United States; every day, about 32 people in the United States die in drunk-driving crashes — that’s one person every 45 minutes.

Drunk driving fatalities can involve regular vehicles, trucks, motorcycles, and more. And sadly, over 10,000 Americans are killed by drunk drivers every year.

Motorists must be aware of the dangers associated with impaired driving. If you have been involved in an accident due to another person’s alcohol impairment, a Phoenix DUI attorney from Phillips Law Group is prepared to take on your case and help you get the justice you deserve.

We take cases on contingency, which means your first consultation with our trusted attorneys is free and you will not be charged legal fees unless we recover compensation. Your information will remain confidential, and you are under no obligation to move forward with our team should you decide to pursue a legal case.

Give us a call today or contact us via the form on this page to learn more about your legal options.

Driving Under the Influence Consequences

Arizona drivers often think that they can operate a motor vehicle if they have only had a drink or two. However, driving under the influence of even one or two drinks, especially while operating a motorcycle, can have incredibly damaging effects on the body.

Some of the most dangerous effects of driving under the influence are:

Driving a motorcycle after just a few drinks can be the difference between life and death. If you or a loved one has been injured by a drunk driver, a Phoenix DUI attorney is here to help.

To learn more about how Phillips Law Group can help, complete the Free Case Review on this page.

Understanding the laws specific to Arizona and driving under the influence is important for any motorist. The state takes DUI laws very seriously. Too many Phoenix drivers claim that their first DUI was the first time that they ever operated a vehicle while impaired. While this may be true, the ramifications associated with a DUI in Arizona can become permanent charges on your record.

For those drivers under the age of 21, there is a zero-tolerance policy for blood alcohol content (BAC). Drivers 21 or older must be below .08 percent BAC and commercial motorists must be below .04 percent.

In addition, there are varying levels of legal consequences depending upon the number of DUI offenses that have occurred. Visit our Arizona DUI penalties section to learn more.

In Arizona, any combination of drugs, liquor, or vapor-releasing substances are considered illegal if the person is impaired even marginally.

In 2010, 193 impaired driving fatalities occurred in Arizona alone. With 71.7 percent of those impairments involving a BAC higher than .15, motorists need to exercise an elevated level of caution while on the roadways.

As a motorcycle driver, the likelihood of an accident, as well as the probability of severity, is increased significantly. In 2010, 4,629 motorcyclists were involved in fatal crashes. Of all of the motor vehicle crashes involving an alcohol-related fatality, motorcycle riders accounted for 28 percent of that total. This percentage marked the highest amongst all vehicle types.

A motorcycle DUI is more likely to lead to an accident because of the limited visibility associated with bikers. On top of that, the majority of DUI collisions occur at night, making motorcycle visibility even worse.

In Arizona, a motorcycle DUI is a serious offense. Police officers can pull over a motorcycle driver for dangerous actions such as:

All of the above behaviors are red flags for patrolling officers all across the state of Arizona. If you have witnessed a motorcycle driver who is displaying any of these dangerous actions, safely pull to the right-most lane away from the driver.

Once in a safe location, call the local highway patrol or police department to inform them of the unsafe biker. If possible, jot down the license plate number and inform the authorities that drunk driving is suspected.

A Phoenix DUI Attorney Can Help

Phillips Law Group takes driving under the influence very seriously. If you or a loved one has been injured due to the impairment of another, you may be entitled to compensation. A Phoenix DUI attorney will evaluate your case as they guide you through the legal process.

We are dedicated to seeking justice for injured parties. To learn more about your DUI case, fill out the Free Case Review form on this page today.