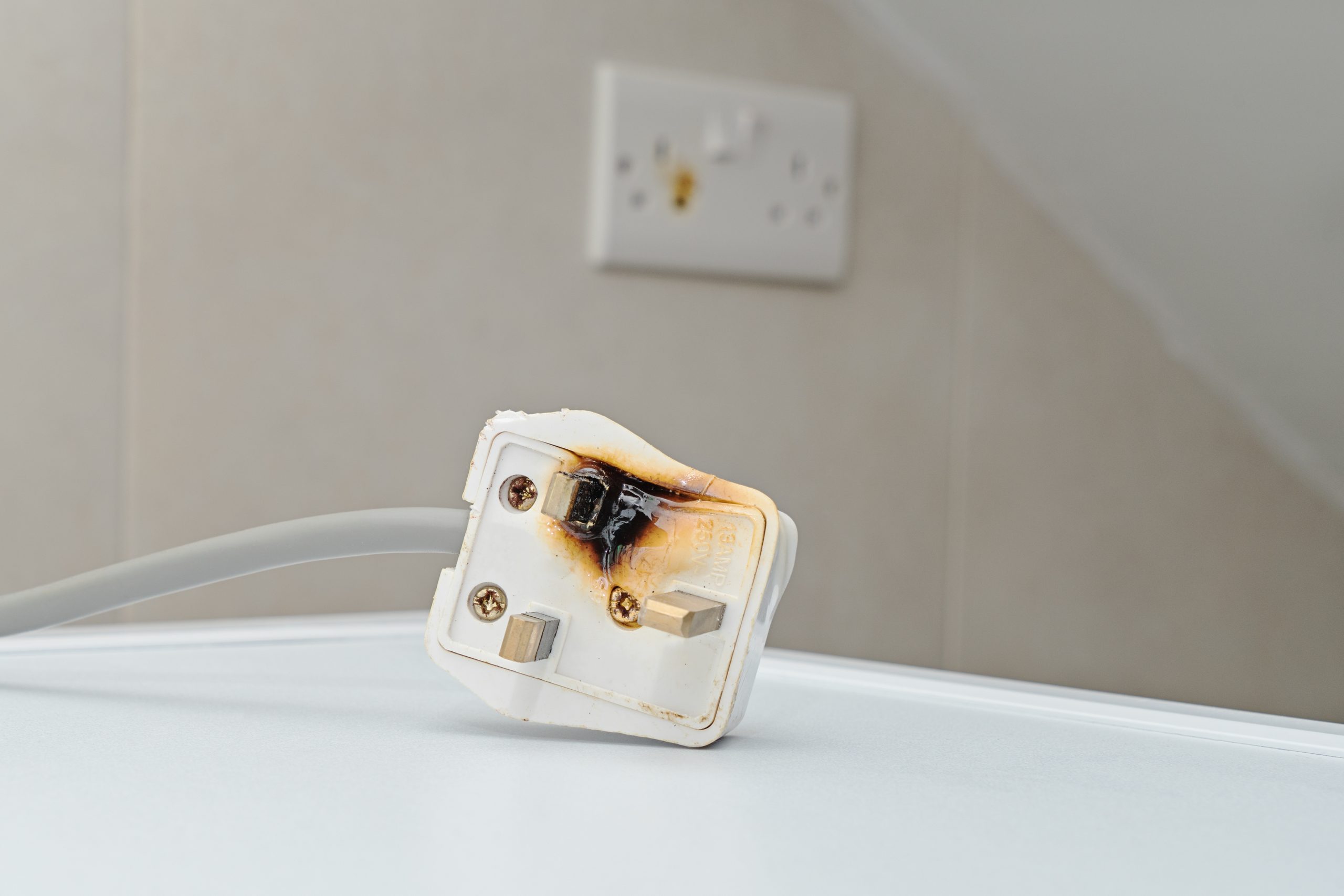 The United States is a culture that’s driven by the consumption of goods and products, and millions of them are sold on a daily basis. This norm has pushed companies of all different types to formulate new products, or at least new marketing spins on existing products, to promote sales and to boost revenues — and of those countless new products, some can turn out to be defective or dangerous. That’s when you might find yourself in need of defective product lawyers.

While most products that hit the market are generally safe for their intended use, there are problems that arise with others. In a legal sense, these products that are proven to be more dangerous than useful are known as defective.

When someone purchases a defective product, the injuries it causes tend to be severe because the consumer is not at all prepared for the malfunction to occur. Someone in that situation could use the expertise of a defective product lawyer to get the compensation they deserve for their injuries.

If you have suffered an injury or property damage caused by a defective product, you may be entitled to file a lawsuit. Contact Phillips Law Group today to schedule a free, no-obligation case evaluation.

Our team takes all cases on a contingency fee basis. This means there are no upfront costs or legal fees for our services unless you are fairly compensated for your injuries. The Phoenix defective product attorneys at Phillips Law Group will be by your side every step of the way. Contact us today!

Defective helmets could raise the risk of serious injury in a bicycle or motorcycle crash.

Recalled Philips CPAP machines have been linked to a higher risk of lung cancer.

Lorsban has been linked to severe neurological damage in children under age five.

Paraquat herbicide has been linked to an increased risk of Parkinson’s Disease.

AFFF Firefighting foam has been linked to several types of cancer and other serious illnesses.

Paragard IUDs have been linked to serious injuries upon implantation and removal.

Allergan implants may increase the risk of BIA-ALCL non-Hodgkin’s lymphoma.

Surgical staplers may malfunction or misfire and cause severe injury.

Roundup has been linked to cancers, such as non-Hodgkin’s lymphoma.

The birth control device may cause life-threatening injuries and illness.

Certain talcum powder products have been linked to ovarian cancer.

IVC filters may fragment and cause embolisms in the body.

When used during surgery, the blanket could increase the risk of infection.

Carbon monoxide poisoning has been linked to keyless ignition devices.

Monostable gear shifts in Jeep, Chrysler, and Dodge vehicles can roll away.

Hernia mesh can cause patients to suffer severe complications.

Below is a full list of the defective products under investigation by Phillips Law Group.

The firm has successfully helped clients handle defective products cases in regard to the following dangerous consumer products:

Contaminated Transplants and Tainted Tissue – More than one million people in the United States need some sort of human tissue transplant every year for different reasons, and the transplant industry has grown by leaps and bounds. This competition has led to the cutting of corners and even criminal conduct in some cases, and tissue that’s contaminated with diseases that include hepatitis, HIV and AIDS has been used in transplant procedures.

Convertible Cribs – Children tend to travel with parents, and one of the age-old challenges faced by parents is providing their children with a consistent place to sleep. Convertible cribs were formulated to provide parents with a crib that is sound enough to serve as the main bed of the child at home and to come along after it is collapsed on the road. Unfortunately, there have been recalls of these cribs because of infant deaths due to some defects in these products.

Guidant Defibrillator – Heart problems are one of the largest medical issues in the United States, and the Guidant Corporation released a defibrillator product that was implanted inside the patient. This product was meant to restore proper heart rhythm for the patient automatically, but it was soon discovered that many of them were defective and were ultimately recalled. Those who already had this product implanted needed corrective surgery to remove the risk.

NuvaRing – NuvaRing is a birth control product that’s meant to be inserted into the woman’s cervix in order to prevent unwanted pregnancies. The product works by releasing two synthetic hormones that prevent fertilization. Unfortunately, NuvaRing was linked to the development of blood clotting and other serious problems that led to the deaths of several women and other irreversible medical conditions.

Peanut Butter Recall – Peanut butter sales are always enormous in the United States, and there was a recent scare that spread across the country because of the link between two separate brands of peanut butter and the development of salmonella in those who ate it. It was believed that the contamination occurred at the processing plant, but consumers have been urged to discontinue the use of these batches of peanut butter to prevent this side effect.

Power Morcellators — Morcellators used during hysterectomies and myomectomies have been recalled after reports that the devices may spread or worsen uterine cancers. Johnson & Johnson, the leading manufacturer of power morcellators, has asked doctors and hospitals to stop using and return these devices.

ReNu Eye Solution – Bausch & Lomb recently halted sales in the United States of ReNu with MoistureLoc because of its link to the development of severe eye infections after its use. This recall and the danger of infections spread across the United States and Asia, and it’s been traced to the presence of Fusarium keratitis, a fungus that was believed to have been present during the manufacturing process.

Yamaha Rhino ATV Accidents – ATVs are known to be dangerous vehicles, especially when coupled with the terrain on which they tend to ride. Given the regularity of rollover accidents with these models, Yamaha ultimately issued a recall so that consumers could bring them to their nearest dealership for necessary adjustments to the vehicle’s design.

Zimmer Hip Recall – Hip replacement surgery has been a savior for many patients who otherwise would have faced a lifetime of pain, immobility, and progressively more intense discomfort. Zimmer Durom Cup hip replacement products were introduced to the market with the idea of implanting them and allowing them to simply grow around existing tissue, but they showed a tendency to break down and cause more problems than those they were intended to solve. This ultimately led to a recall of the entire product line.

If you or someone you love has been injured by any of these products or any others, you should contact the defective products lawyers at Phillips Law Group in Arizona today to schedule a free initial consultation without delay. Give us a call at the number on this page or fill out the contact form to get started.