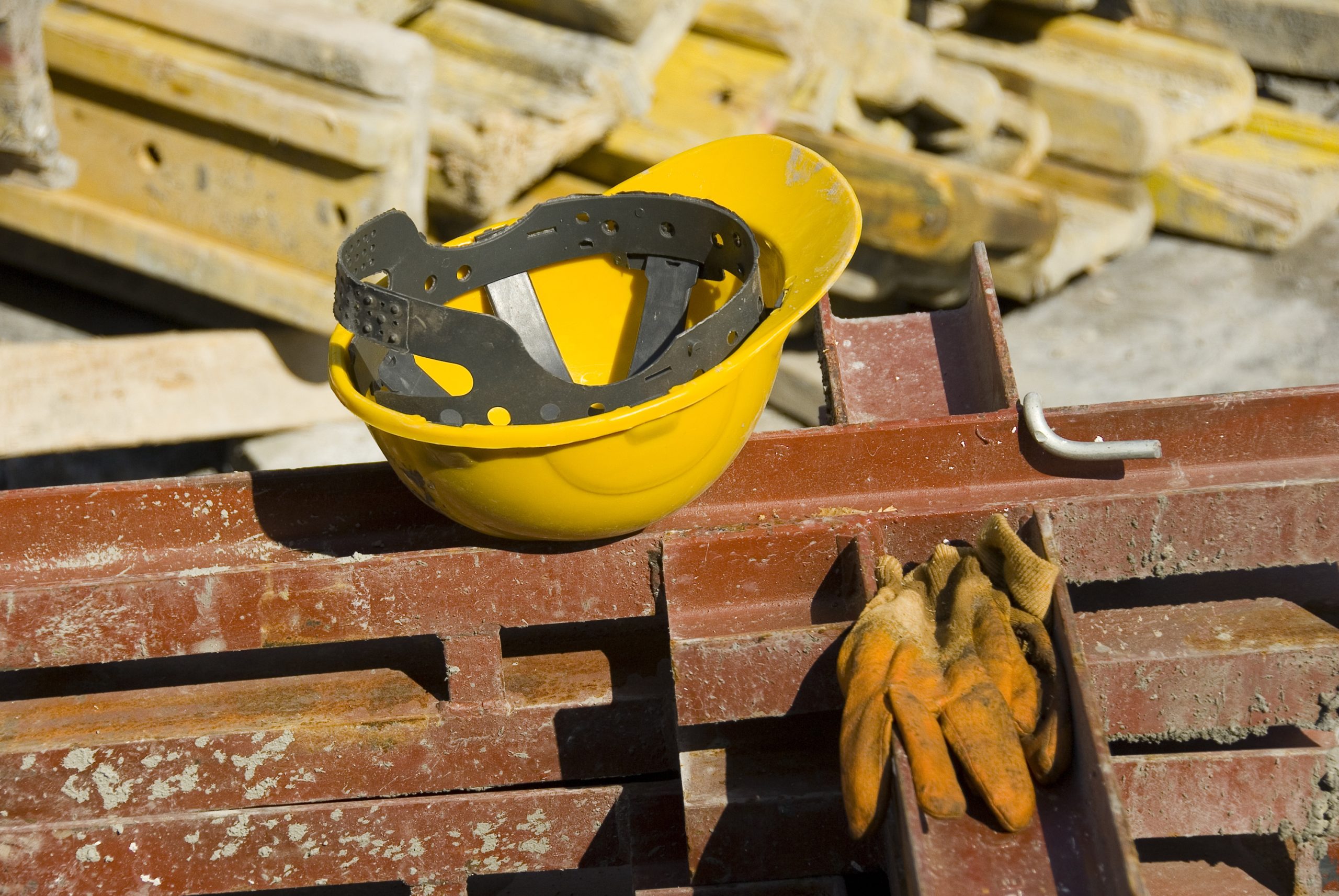 Construction work is difficult physically, and it’s also one of the most dangerous occupations in the United States. As a result, injuries and fatalities at construction sites happen with alarming frequency. When these situations arise, those who are injured need the help of experienced Phoenix construction site injury attorneys to make sure that all of the different legal options are properly handled on behalf of the client.

At Phillips Law Group, we take all cases on contingency. That means you owe us nothing unless we pursue and win your case.

Schedule a free, no-obligation consultation with our team today. There is no risk in finding out if you may be entitled to compensation, and your information will remain confidential. Give us a call or contact us via the form on this page to learn more.

While the number of Phoenix construction site accidents that have occurred has gone down in recent years, there are still far too many deaths every year in the United States from construction accidents, and several hundred thousand people are injured at construction sites to the point that they miss some work that same year.

While there are surely many more causes of construction site accidents in Phoenix, those mentioned above represent the most common types reported. The fact is that construction workers encounter a high level of risk every time they report for work.

When a Phoenix construction site accident occurs, there are two bodies of law that could be relevant to the situation. The first is the law of workers’ compensation, which in Arizona entitles someone who has been injured on the job to receive benefits that include funds paid out to the worker, medical care necessary to rehabilitate the worker, and perhaps vocational training and other, more long-term needs if the worker is injured badly enough that he or she will not be able to regain the construction work job.

In many situations, workers’ compensation law will govern these accidents, but even within this relatively clear-cut body of law challenges can arise. Claims can be denied, other issues such as allegations of preexisting conditions can arise, and the worker can be left to suffer with little or no help until the situation is resolved. It is in these situations where help from a Phoenix workers’ compensation lawyer can be essential in coming to a fair conclusion in regard to the claim at hand.

Despite the apparent jurisdiction of workers’ compensation law in Arizona, there are situations in which the laws of personal injury can and will be relevant to a legal claim that’s filed after the injuries have occurred. Below is a look at two examples of these types of situations and how our Phoenix personal Injury lawyers can help:

Not all construction site accidents and injuries are caused by the worker’s employer or co-workers in the normal course of work. There are situations in which a third party could come onto the scene and cause an accident that leads to the potential for liability based on a claim for personal injury. An example of a third-party liability situation would be when a trucking company driver negligently dumps a load of supplies in a location that injures a construction worker.

Failure to Maintain a Safe Premises by the Employer

While workers’ compensation law tends to govern the law of injured workers, employers can still be sued for personal injury damages if the work site was kept in such a state that it was unreasonably dangerous. While most people understand that there are dangers involved with any Phoenix, Arizona construction site, negligence can still occur by way of lack of supervision, lack of providing safe equipment, and other situations in which the employer should have taken reasonable steps to protect the workers involved.

How a Phoenix Construction Site Accident Lawyer Can Help