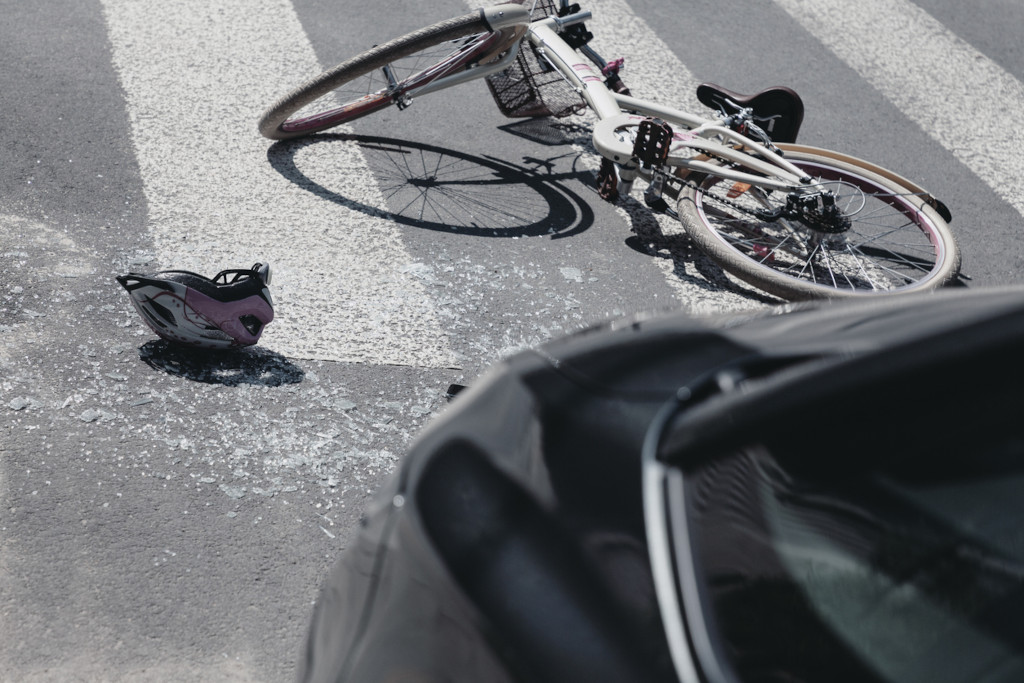 As a kid, one of the first things we are eager to learn is how to ride a bike. It was our first sense of freedom as we cruised through our neighborhoods. Many adults still enjoy bicycling and do it for all sorts of reasons, including exercise and green transport to work. Ideally, going out for a leisurely bike ride should never end in an accident due to the negligence of another person, but a bicycle accident can always happen whenever you take your bike out for a spin.

If you or a loved one has been injured or killed in a bicycle accident, it’s time to call Phillips Law Group. We do not settle for anything less than what you deserve, and you have a right to be compensated for your painful injuries, time off work, and other damages incurred as a result of someone else’s negligence.

Phillips Law Group has collected over $1 billion for personal injury clients over our many years in business, and we can help you too.

Call us today at 1-800-706-3000 for a free consultation. Our live agents are available on our website 24/7 to make sure we are always here at your convenience as well. There is no fee unless you win your case, so please don’t hesitate to contact us today!

Bicycle Accidents By the Numbers

According to the Centers for Disease Control and Prevention, “nearly 1,000 bicyclists die and over 130,000 are injured in crashes that occur on roads in the United States every year.”

Causes of these incidents can include:

If you have been injured in a bicycle accident, you can be compensated for your injuries. Phillips Law Group is here to help you get the money you deserve. Give us a call today!

What to Do After a Bicycle Accident

Bicyclists often share the road with other drivers but are the most vulnerable to severe injuries after accidents. They are not protected with seatbelts, airbags, or any other safety measures. The situation is often worse when you consider that the state does not require bike riders to wear helmets. This is why brain and spinal cord injuries are not uncommon in bicycle accidents.

In most cases, bike accidents are caused by negligent motorists who were not following proper procedures. They take turns at red lights, drive distracted, are under the influence, or can even change lanes suddenly. If you have been injured by a negligent driver who was not paying attention to the road, you can sue that person for compensation.

Here are the steps you should take after being injured in a bicycle accident:

In the State of Arizona, residents who decide to ride bicycles have the same rights as motorists. The laws do not change just because you put on a helmet and travel with two wheels instead of four. While the state does not consider a bicycle to be a vehicle, the same rules of the road apply.

The majority of these bicycle accidents are caused by negligent motorists who do not give cyclists the right of way. They do not believe they have to share the road nor pay attention to what is going on around them. In reality, motorists must give cyclists plenty of space and yield to them at all times, while cyclists have their own rights and responsibilities by law.

Other drivers must be able to see you at all times, especially at night. This means a cyclist is required to wear a white headlight and use reflective gear while riding.

If a driver wishes to overtake a bicycle on the road, they must pass with due care by giving plenty of space. You must not move within 3 feet of someone on a bike.

Cyclists must always ride on the right side of the road, except in certain circumstances. These include parked cars, obstacles on the right side, or passing other bikes moving slower than you.

Cyclists cannot be under the influence

While Arizona does not consider a bicycle to be a motor vehicle, DUI laws can apply if a cyclist is found riding under the influence. Bicyclists can still be subjected to the same duties as motorists.

State laws may not prohibit certain uses of bicycles, including highway or byway use, but local ordinances and laws may do so. Always be sure to check local and state laws before operating a bike on the roadway.

Be familiar with local helmet law

Arizona does not have a helmet law for pedal cyclists. Check local ordinances in your area to see if helmets are required within city or town limits.

No motor vehicle operator may open the door to a vehicle in the path of traffic unless it is safe to do so. The door must be kept closed at all times except when loading or unloading a passenger (including the driver) or goods (such as groceries). Doors cannot be exposed to moving traffic, including cyclists.

Damages You Can Claim

After you have been injured in a bicycle accident, your life is going to be difficult. That is why calling personal injury attorneys will benefit you in the long run.

Phillips Law Group can help you recover money damages such as:

The team at Phillips Law Group understands the trauma you are facing and the worry you must feel when contemplating filing a legal claim. That’s why we stay available to you 24/7 – if you find yourself on this page in the middle of the night, you can talk to our representatives even now!

We want you to be fairly compensated, and we can help you achieve that goal. Our track record of providing excellent legal services to our clients speaks for itself.

Call us today at 1-800-706-3000 for a free consultation about your case. Remember, there is no fee unless you win, so you have nothing to lose by giving us a call.