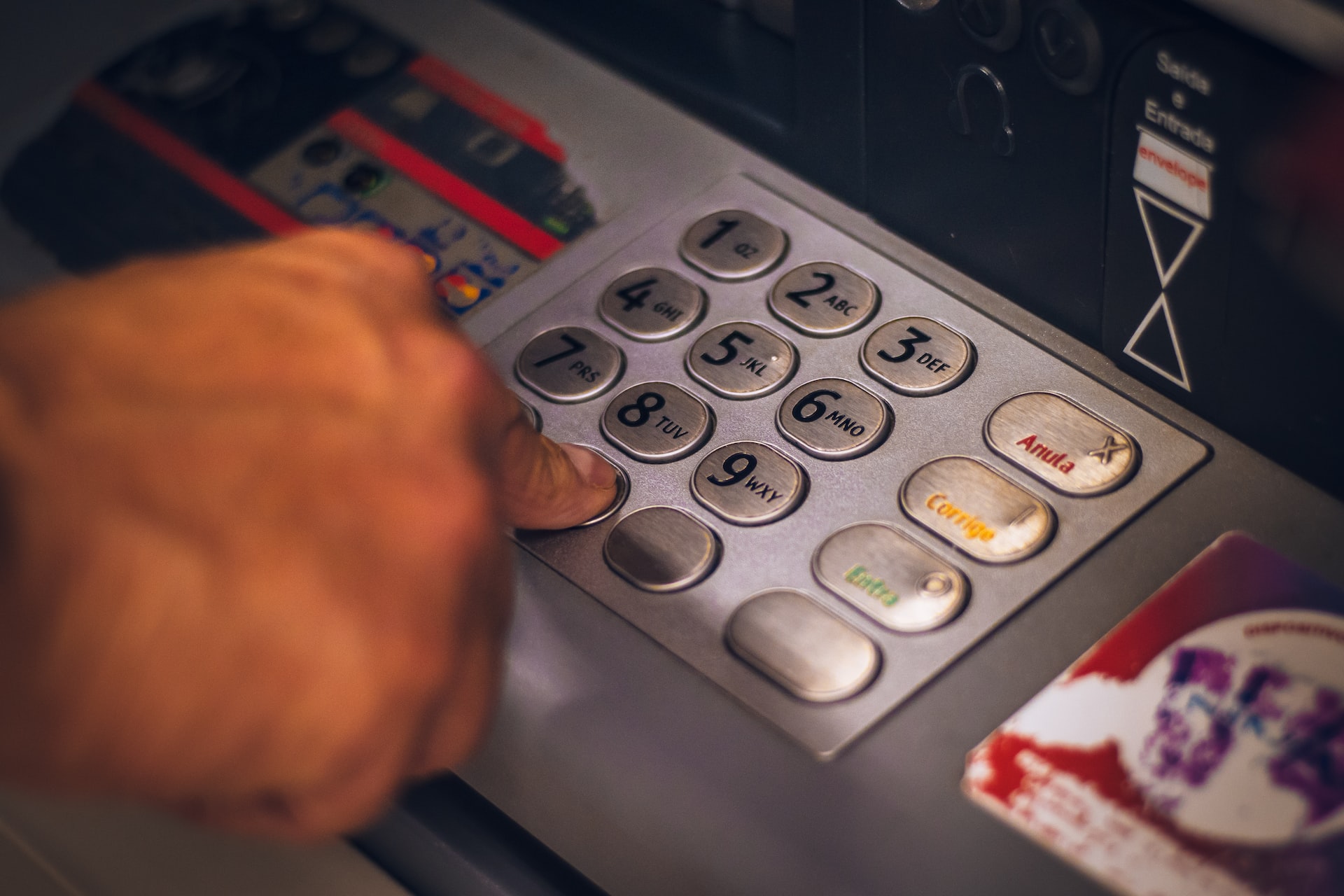 Although many people with a bank account may have been hit with an overdraft fee at least once and might think it’s totally normal, several banks have allegedly engaged in improper practices when it comes to overdraft fees.

If your bank, credit union, or other financial institution has violated the terms of its customer agreement or has otherwise engaged in fraudulent practices when it comes to these charges, you may be able to pursue damages through an overdraft fee lawsuit.

In some cases, consumers may have been charged overdraft or insufficient funds fees for transactions even though funds were actually available. In some examples, banks collected multiple overdraft fees on individual transactions from checking and savings account customers – in fact, Bank of America had to settle a $410 million lawsuit for that exact alleged practice.

In other examples, some banking institutions were accused of reordering transactions on accounts; no matter what order in which the transactions occurred in one day, some banks processed the largest transactions first, resulting in extra fees for the customer.

If you were charged overdraft fees for debit card purchases, ATM withdrawals, or other banking transactions and you believe the fees to be improper, contact our overdraft fee lawyers at Phillips Law Group. Our team can help with an initial consultation and there is no fee for the review – you will not be charged unless we recover compensation.

Contact us using the form on this page or by calling the number below!

Some banks and other financial institutions have allegedly participated in improper overdraft fee practices, which may include:

Can You Sue Banks for Overdraft Fees?

Yes, in some cases. For example, TD Bank agreed to pay over $62 million in a bank overdraft settlement regarding claims the bank breached customer agreements by allegedly charging fees on transactions already assessed with a non-sufficient funds (NSF) fee.

If you think your bank, credit union, or other financial institution has been charging you improperly, contact us.

Is It Legal for Banks To Charge Overdraft Fees?

Yes, it is legal for banks to charge customers overdraft fees. However, some banks have been accused of allegedly engaging in deceptive or improper overdraft fee practices. A skilled attorney like the ones at Phillips Law Group can potentially help you recover damages if you believe you’re a victim of such practices.

How Much Does an Overdraft Fees Lawyer Cost?

The attorneys at Phillips Law Group handle cases on a contingency basis. This means we do not require money upfront – you only pay us if we successfully recover compensation on your behalf.