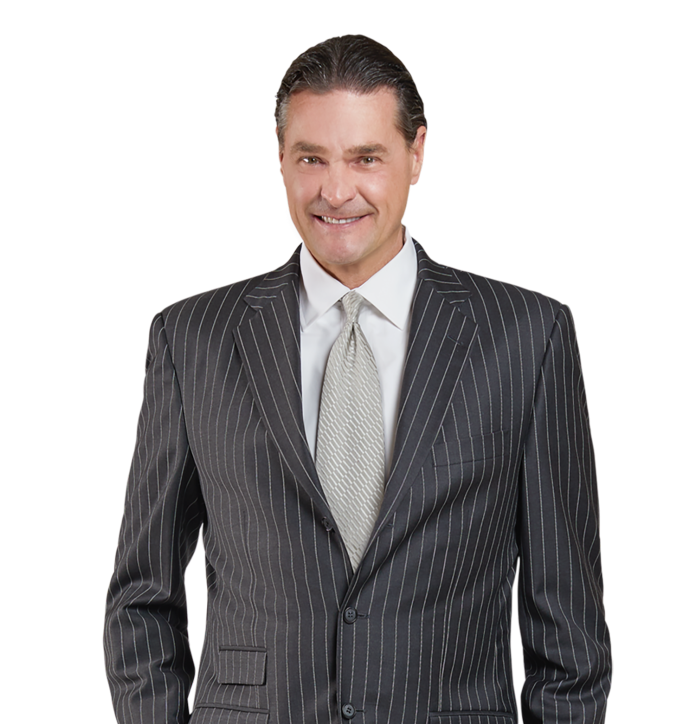 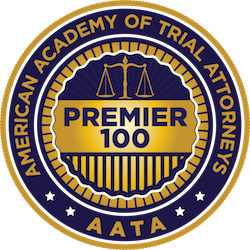 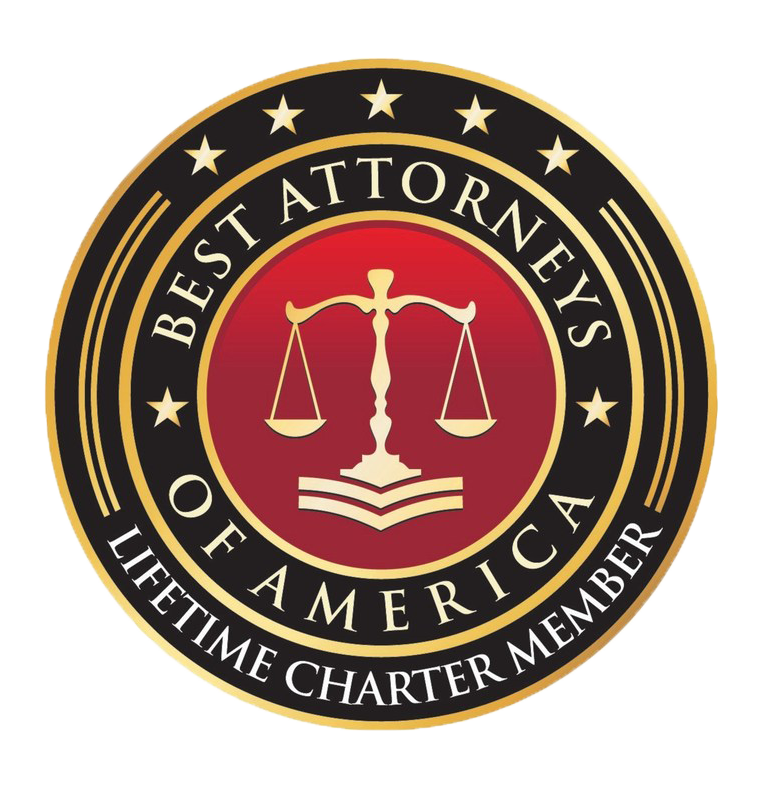 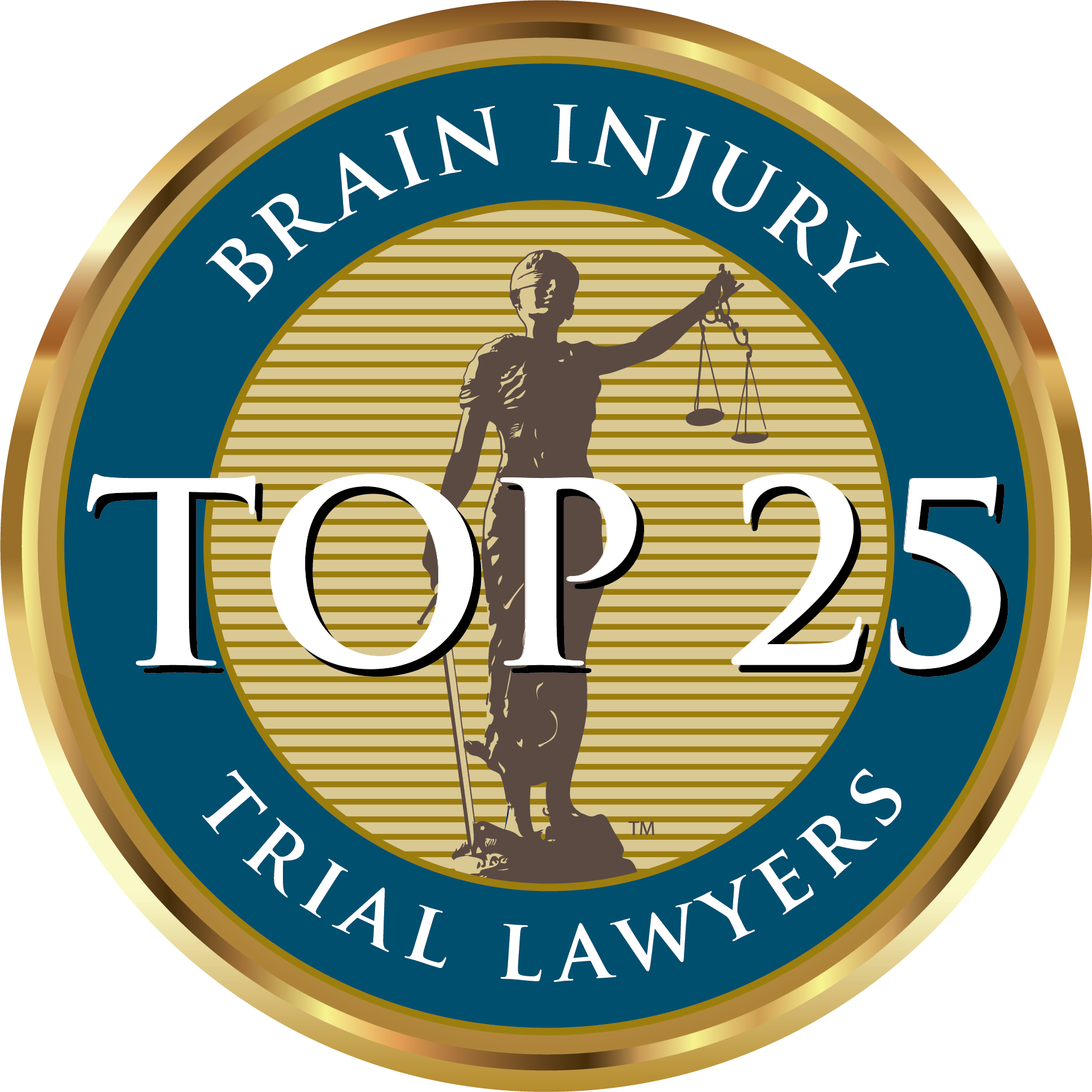 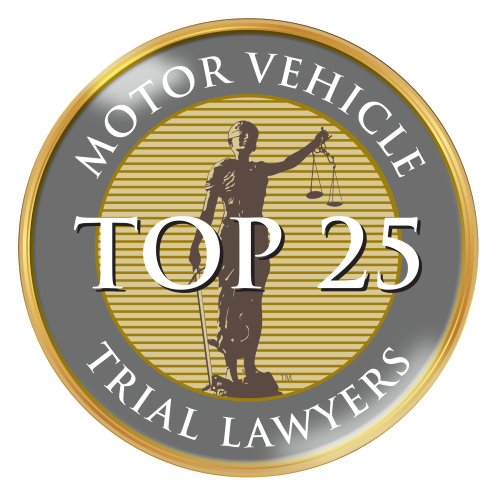 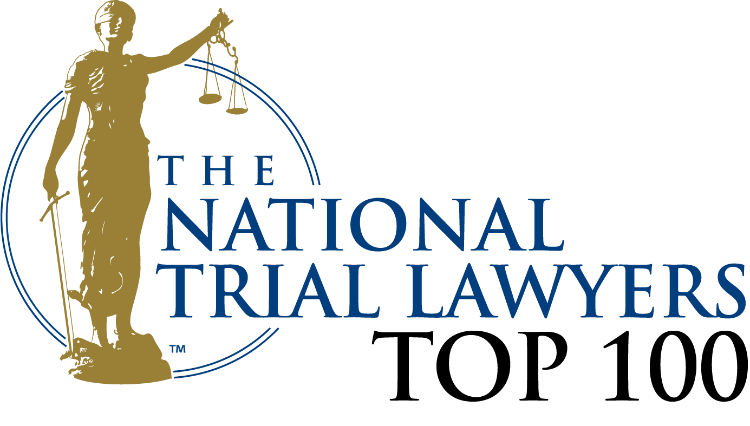 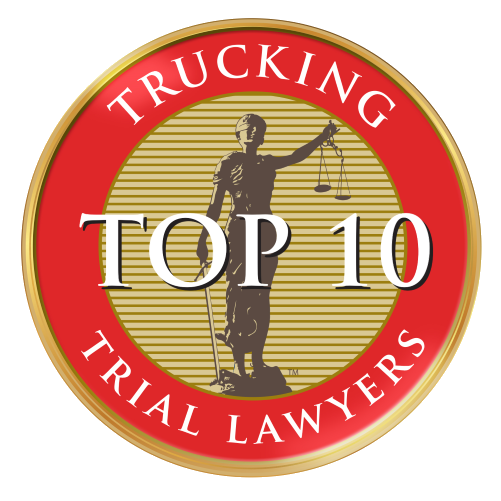 While his primary offices are in Phoenix, Arizona, he handles cases throughout Arizona and nationwide. His primary focus is auto accidents and personal injury claims. Mr. Phillips has represented individuals as lead counsel in more than 40 jury trials, obtaining verdicts in Maricopa, Pima, Pinal, Gila, Mohave, Navajo, and Yavapai counties in Arizona, and has achieved outstanding success. Mr. Phillips obtained much of his trial experience early on in his career as a criminal defense attorney, but his practice now primarily focuses on helping those who are injured by the negligence of others.

Mr. Phillips is licensed to practice law in Arizona and works closely with other lawyers throughout the country to represent individuals injured by serious or catastrophic injuries or by harmful pharmaceutical drugs or defective products.

Mr. Phillips has also been included as a Motor Vehicle Trial Lawyers Association – Top 25 member, and the Trucking Trial Lawyers Association – Top 10 member and is a member of the Academy of Truck Accident Attorneys. Mr. Phillips is also included as a member of the National Brain Injury Trial Lawyers – Top 25. Phillips Law Group and the Phillips & Associates firms have recovered more than $1 billion dollars for injury victims over the past two decades. Mr. Phillips currently accepts cases in the following areas: auto accidents, truck accidents, motorcycle accidents, all personal injury, serious and catastrophic injury, complex injury from defective products or defective drugs, discrimination, and overtime and employment cases including class and collective actions. Some of the Practice areas in which Mr. Phillips and the firm are accepting cases include:

Mr. Phillips has been well known in the Phoenix, Arizona, area as one of the most recognizable advertising lawyers in the state, and his firms are some of the largest advertising law firms in Arizona and have been for more than two decades. Mr. Phillips is a member of the State Bar of Arizona and a former member of the State Bar of Arizona Fee Arbitration Committee.